NASA is flying drones at a Nevada airport

The final NASA research test for drone traffic control is scheduled for 2019, after which recommendations will be made for a national solution. 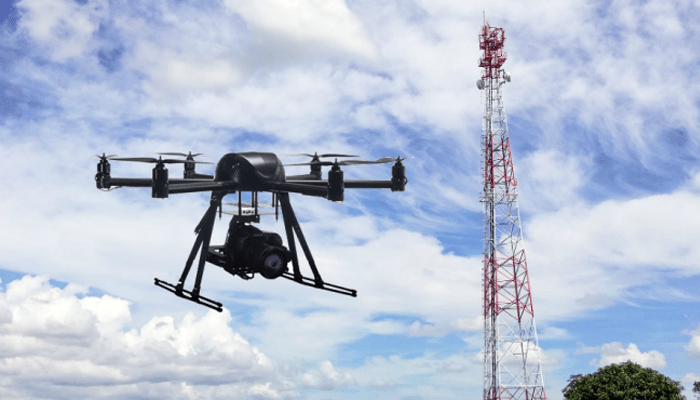 NASA:  flew drones at the airport in Reno, Nev., yesterday, and when the drones were flying, the pilots couldn’t see them in the sky — which is illegal under the current federal drone rules.

It was part of a research project NASA is spearheading — in partnership with the FAA — to develop an unmanned air traffic control system, which will be critical to figure out before drones can deliver goods to people’s doorsteps.

That’s because drones don’t take off and land from the same place each time like airplanes, and drone pilots need to know where other aircraft are flying to avoid collisions or flying over restricted airspace.

The tests this week specifically trial how a mapping alert platform can track drones in real time, report flight paths and alert drones of unanticipated hazards, like a house fire or a public event where drones shouldn’t be overhead.

The first NASA drone air traffic control test was in April of this year, when operators flying at FAA drone test sites across the country piloted 22 drones simultaneously. But they were all within line of sight of the pilot. The final NASA research test for drone traffic control is scheduled for 2019, after which recommendations will be made for a national solution. 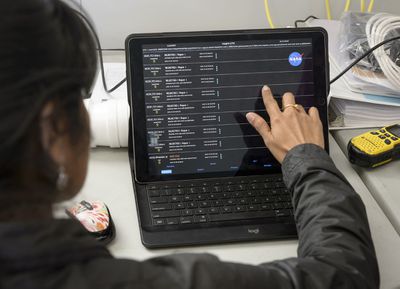 Congress ordered the research in 2012 with the FAA Modernization and Reform Act, along with a mandate to create rules for safely piloting unmanned aircraft. The issue was raised again in the White House report released earlier this month, which called on the government to invest in and develop a new automated air traffic control system that can manage both autonomous drones and manned aircraft.

The third test is scheduled for January 2018 and will test the new drone air traffic control system over populated areas.

It’s not just NASA and the FAA working on a platform for drone traffic management. AirMap, a private company that makes a platform to alert air traffic controllers and drone operators where low-altitude aircraft are flying so they can adhere to local regulations and report flight plans, is already in use at nearly every major airport across the country.

The difference with the NASA platform is that it’s being developed specifically for the needs of the federal government, and it aims to integrate with the current air traffic control system.

Amazon, meanwhile, is rapidly prototyping its drone delivery system in the U.K., working with British regulators to find a safe solution for unmanned aerial delivery. The first major market to figure out how to manage safe drone delivery will likely see a lot of initial investment from drone companies eager to use the technology legally.