How to Help Your Loved One Struggling with Addiction

How To Choose The Right Steel Supplier

Steps to Improve Your Merchandising for eCommerce Business

How to Help Your Loved One Struggling with Addiction

How To Choose The Right Steel Supplier

The Samsung Galaxy Note 7 is no longer flight ready.

A group of US regulators on Friday banned of the device from all flights to, from or within the country, describing the phone as a “forbidden hazardous material” under federal regulations.

The ban, which goes into effect on Saturday at noon Eastern Time, is a significant expansion of a previous restriction on Note 7s. Beforehand, people were allowed to bring the phones onto planes but were told to power them down and to not use, charge or stow them in checked baggage.

The ban is another blow to the troubled device and Samsung. On Thursday, Samsung and the US Consumer Product Safety Commission issued a second recall on the phone, following dozens of reports of overheating and exploding Note 7s. Samsung has ended production of the phones and expects to take billions of dollars in losses stemming from the devices. 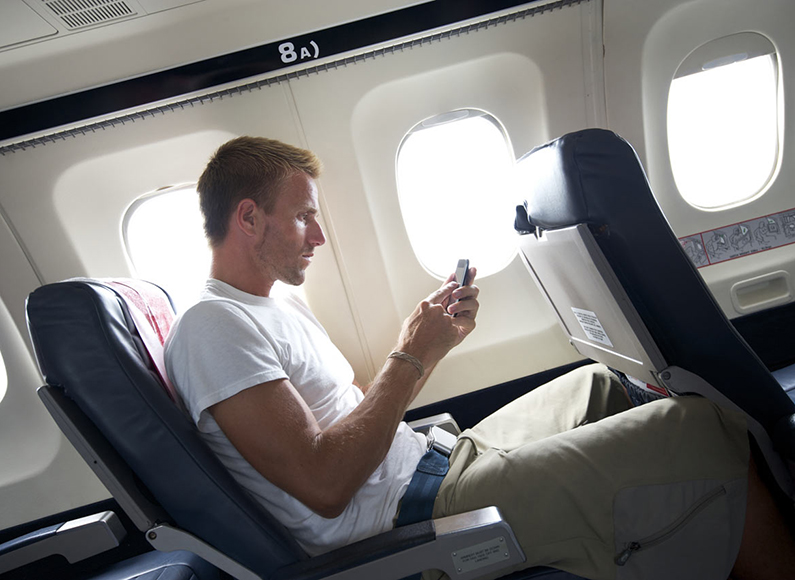 “We recognize that banning these phones from airlines will inconvenience some passengers, but the safety of all those aboard an aircraft must take priority,” Transportation Secretary Anthony Foxx said in a statement. “We are taking this additional step because even one fire incident inflight poses a high risk of severe personal injury and puts many lives at risk.”

The ban was announced by the US Department of Transportation, with the Federal Aviation Administration and the Pipeline and Hazardous Materials Safety Administration. It affects all Note 7s, not just devices from the first recall in September.

Passengers aren’t allowed to carry the device on their person, in carry-on baggage, or in checked baggage on flights. Anyone trying to travel by air with a Note 7 could face a fine and have their phone confiscated. The phones also cannot be shipped as air cargo.

Samsung said it is working with airline carriers to let people know about the ban.

“We have encouraged airlines to issue similar communications directly to their passengers,” the company said in a emailed statement Friday. “Any Galaxy Note 7 owner should visit their carrier and retail store to participate in the US Note 7 Refund and Exchange Program now. We realize this is an inconvenience but your safety has to remain our top priority.”

Progress Of Bitcoin Trading In Chile

Kaaruka – A Fresh Clothing Brand for the Art Buffs!

HashCash: Commitment to Excellence and Innovation through Blockchain and Cryptocurrencies

Disrupting how America does Business through AI

3 Benefits Startups Should Be Offering to Their Employees Now

4 Benefits of Opening a Restaurant Franchise